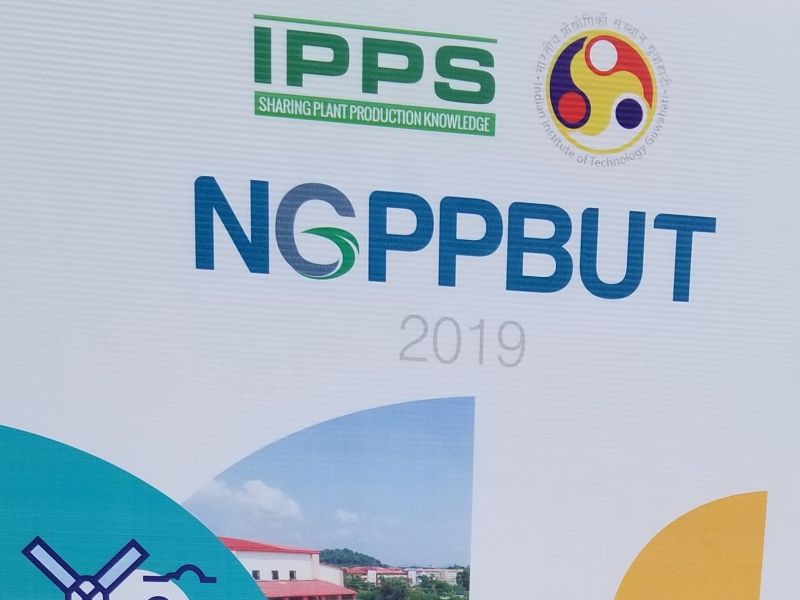 A very successful conference with a lot of interest in developing an IPPS region in India. Wonderful hospitality provided by Rakhi Chaturvedi the conference organizer and a strong supporter of IPPS India.

IPPS India is being mentored and supported by IPPS Western Region of North America until there are enough members in India to form an independent region.